Operates in E-band, Q-band and Ka-band

Ultra Low Latency millimeter-wave links most often are used in private wireless networks between financial centers in different cities or even countries. Mm-wave/microwave networks have two key advantages over fiber: radio signal propagates through air about 40 percent faster than light moves down fibre, and second, network providers could build microwave trace in about straight line between the two cities, that’s the shortest way ever.

Measurement of a tiny latency of wireless device cold be a painstaking work. Advertisements coming from link manufacturers are trying to hit the potential customers with awesome low latency numbers, sometimes even beyond of physics law.

Thus, having an independent professional confirmation of ELVA-1 link latency becomes is crucial for decision makers on client side. Click to “Read RFC2544” button to read independent RFC report from TWS Technologies (The Netherlands).

Specifications
Get a Quote 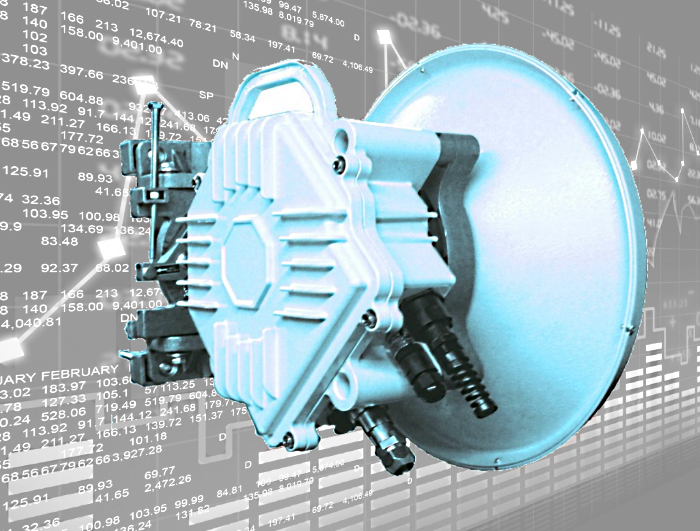 In High Frequency Trading (HFT) applications shaving even a single millisecond from trading times can equate to a distinct infrastructure advantage and generate significant profits. According to Information Week Magazine: “A one (1) millisecond advantage in trading applications can be worth $100 million a year to a major brokerage firm”.