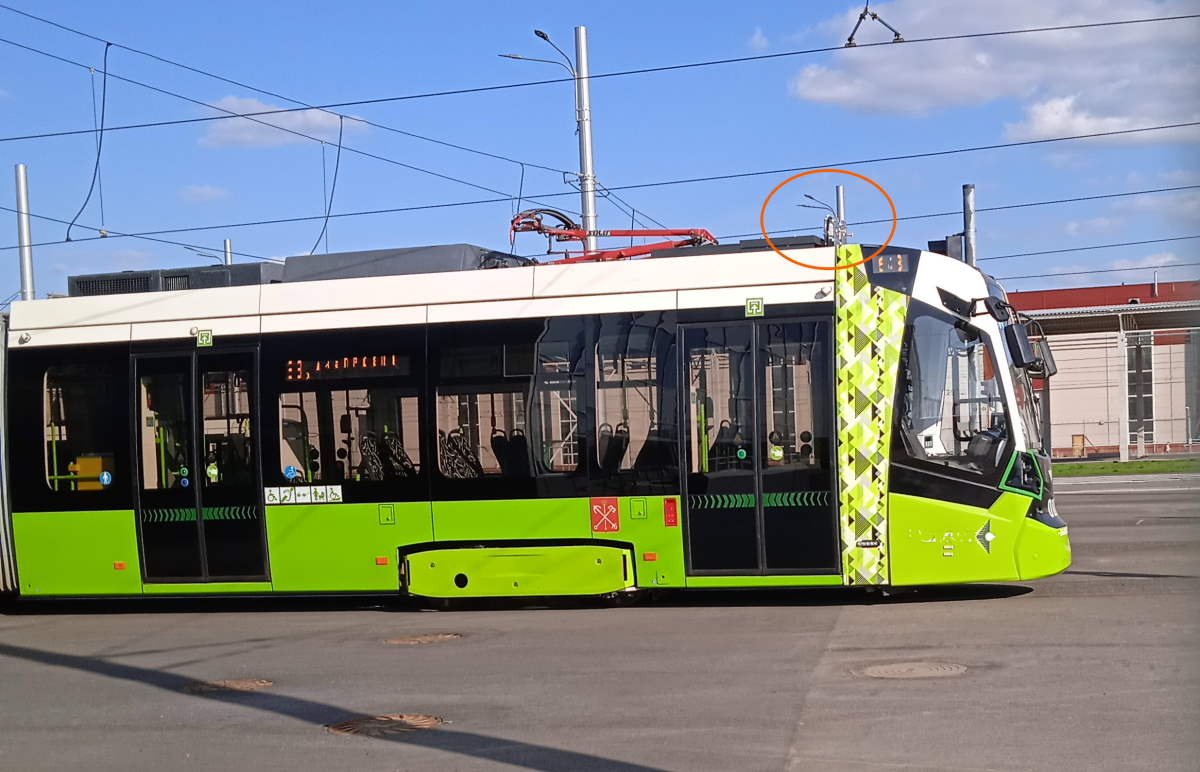 For the first time in the industry, next-generation 10 Gbps wireless communications are being tested for a light rail.

This testing of V2N (Vehicle to Network) connectivity is aimed at the development of digital ecosystems in public transport. The project is being implemented in cooperation with the light rail operator Transport Concession Company.

ELVA-1 has announced the testing of PPC-10G-Rail 10-gigabit wireless communication system operating in the 70-80 GHz (71-76 / 81-86 GHz) band is being carried out on the light rail routes. The purpose of the tests is to develop ultra-broadband communication technologies between a network and moving vehicles (V2N), analyze the characteristics of a wireless connection and its availability at various distances between the rail transport and base stations, and also to collect traffic statistics for various weather conditions.

The existing technologies for connecting rail transport to the Internet (train-to-ground) are widely based on the use of GSM modems. In some of the projects, a network of roadside Wi-Fi access points is used. Both technologies are characterized by low connection speed (up to 300 Mbps) and handshaking delays when switching from one base station to another. 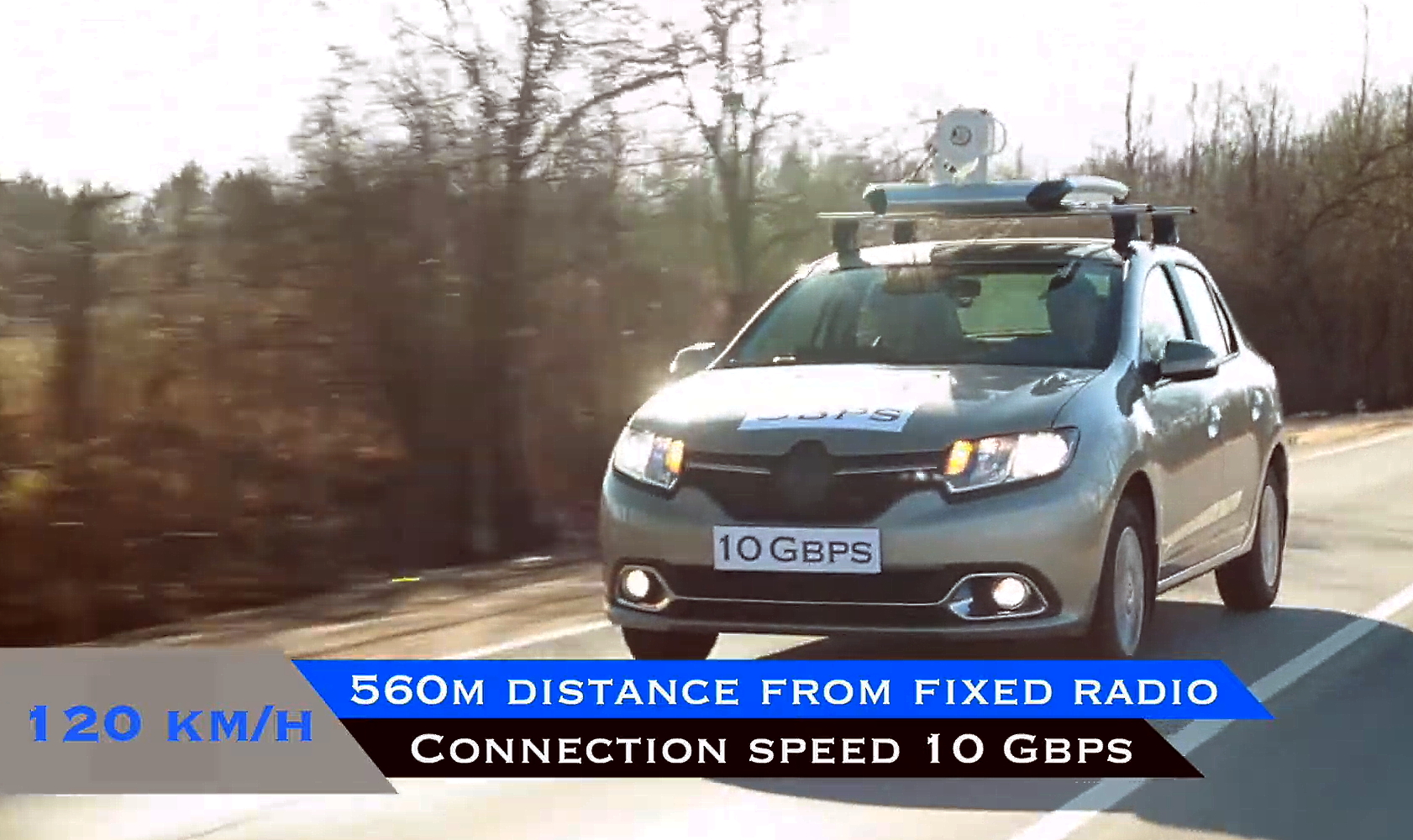 ELVA-1’s manufacturing partner, the St.Petersburg-based DOK company, reported the results of the experiment with the organization of 10-Gigabit full-duplex communication V2X (“a car for everything”) to moving car.

The experiment proves the efficiency of the idea: