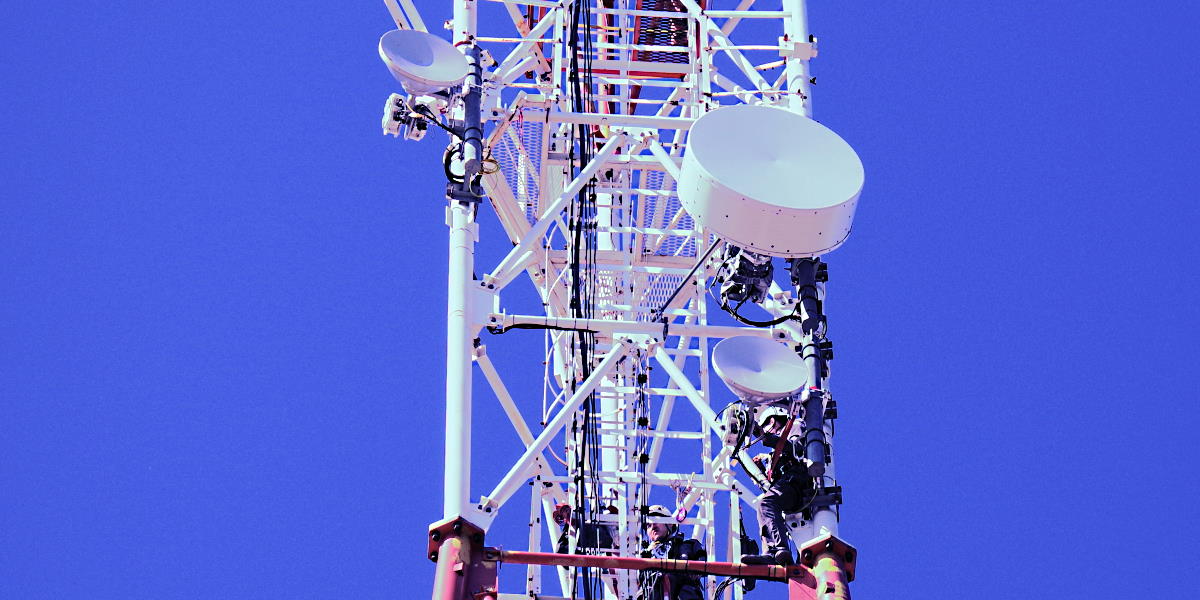 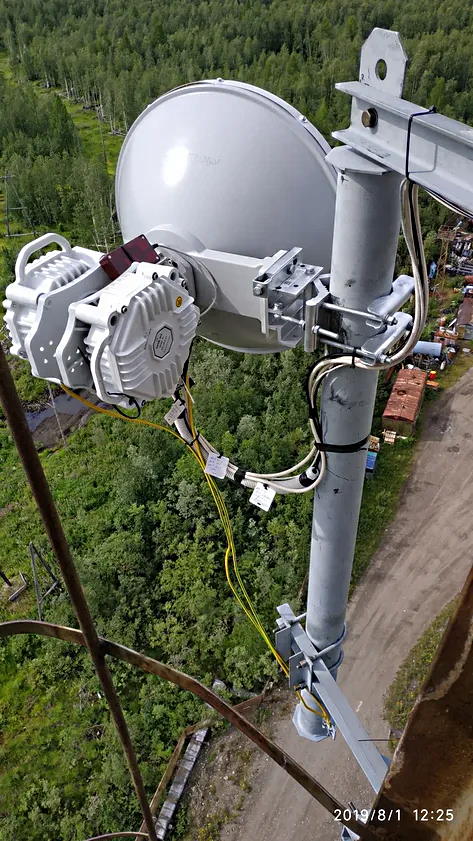 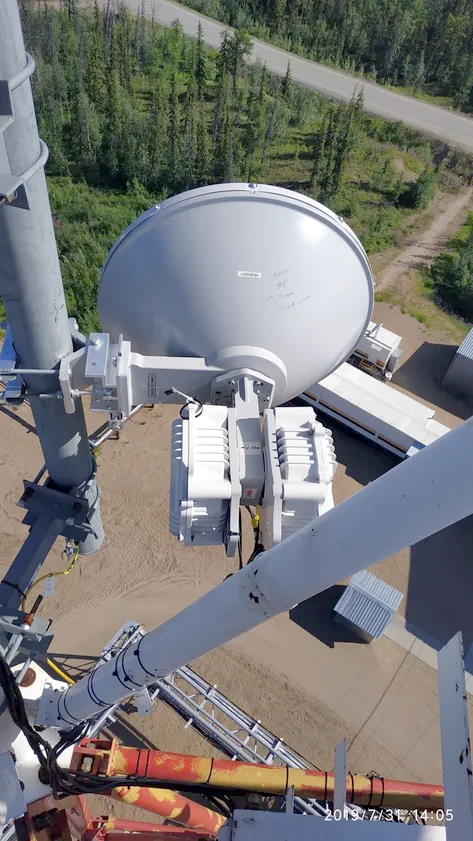 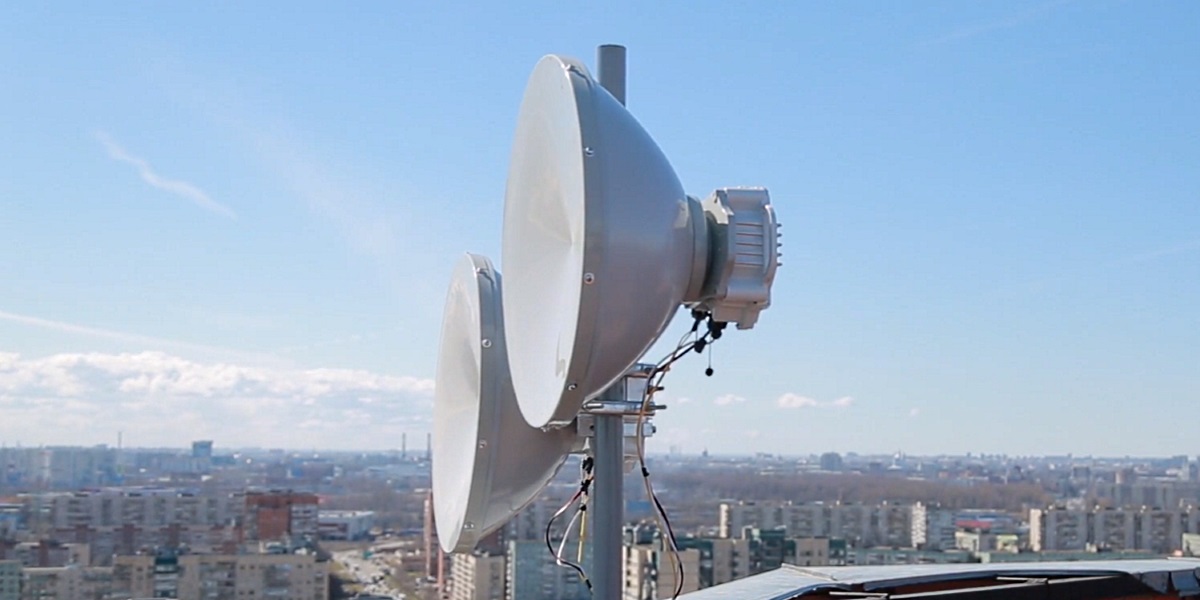 Russian Digital Economy National Project will bring 10GE Internet connection to B2G clients. These are socially significant bodies as local hospitals, schools, social security services all over Russia, and mostly in small cities and rural regions. Significant part of these connections will be 10GE wireless, while other ones by fiber.

Based on the results of the MTS tender, DOK company (St. Petersburg, RU) was selected as the supplier, which manufactures PPC-10G-E broadband 10 Gbps PPC radio links. This PPC model operates in the frequency range of 70/80 GHz, for which the Russian State Commission for Radio Frequencies (SCRF) has allowed in Russia a simplified notification procedure for registering radio links.

Specialists of MTS PJSC mobile operator are already familiar with the PPC-10G-E radios. In 2017, pilot PPC-10G-E radio was participated in comparative tests of domestic and global brands of 10 Gbps radios conducted by MTS PJSC in the Leningrad Region, Russia. At these tests, PPC-10G-E radio has bitten many global brands while providing 10 Gbps data transfer rate and reliable operation at a distance of over 8 km. 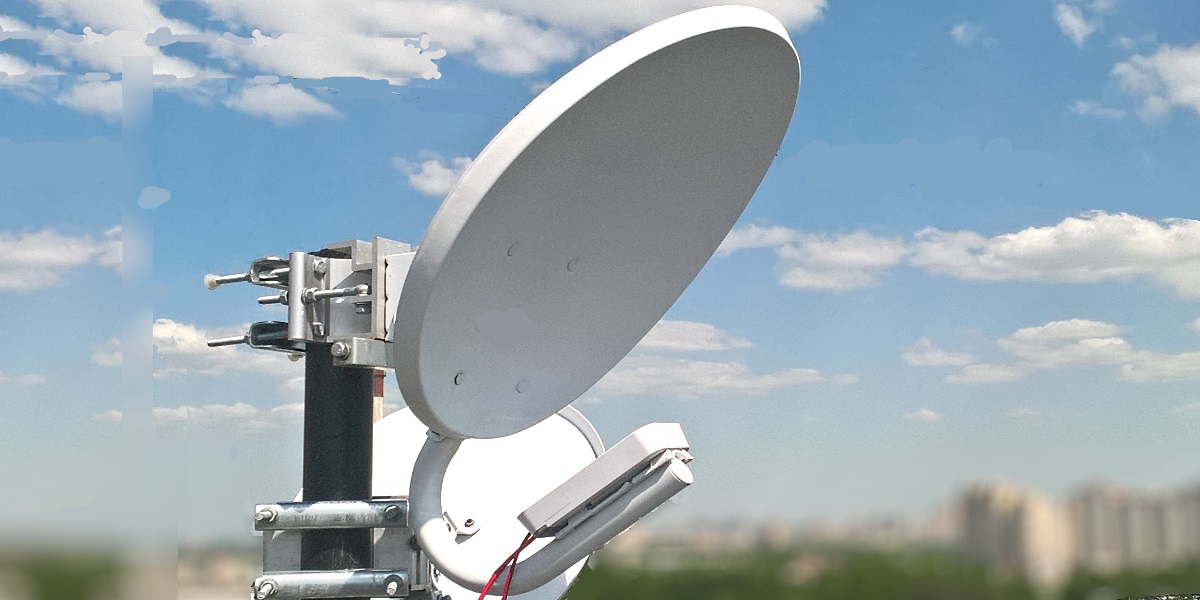 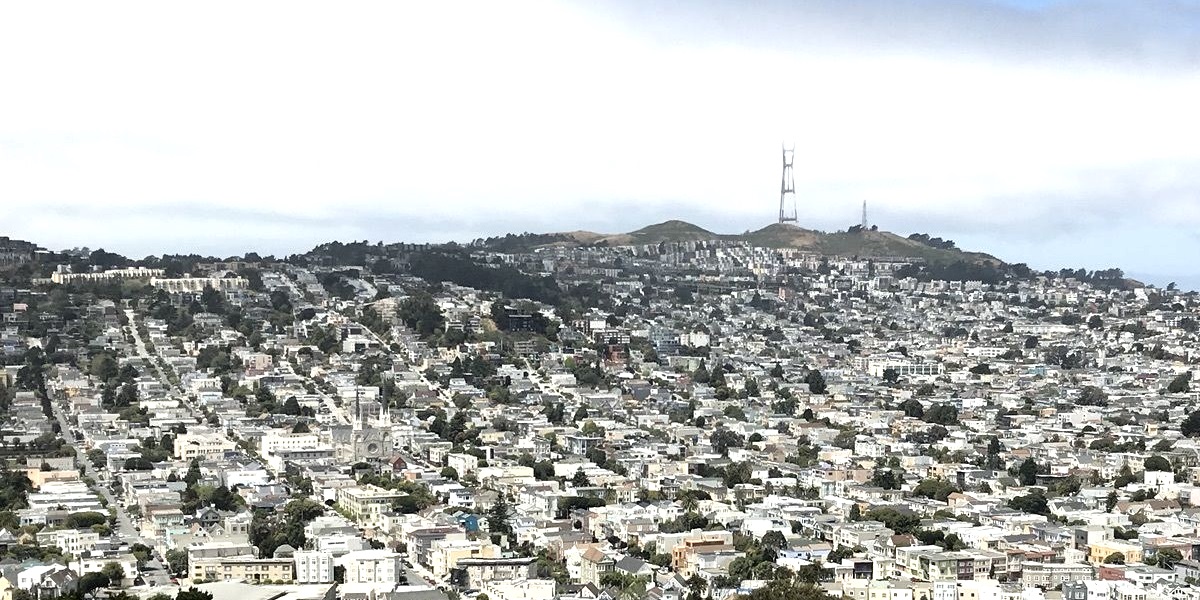 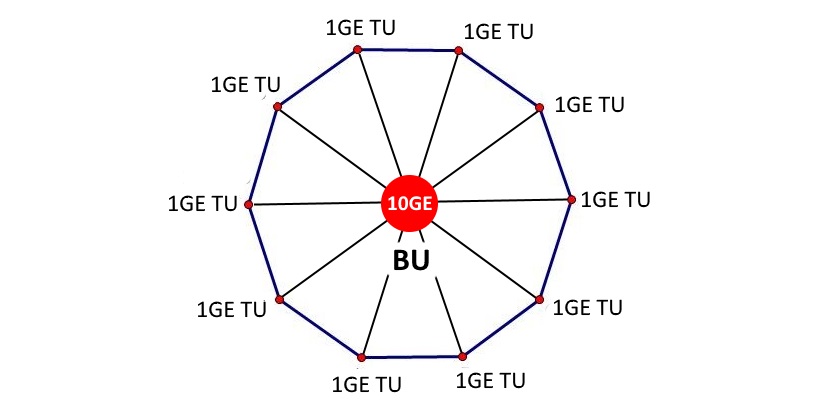 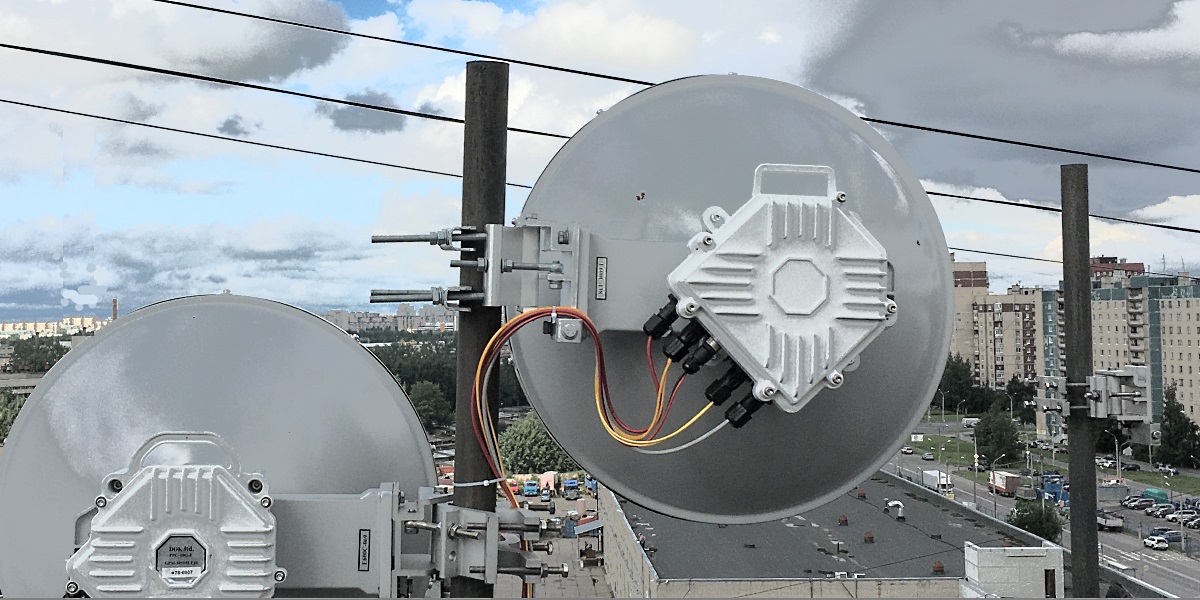 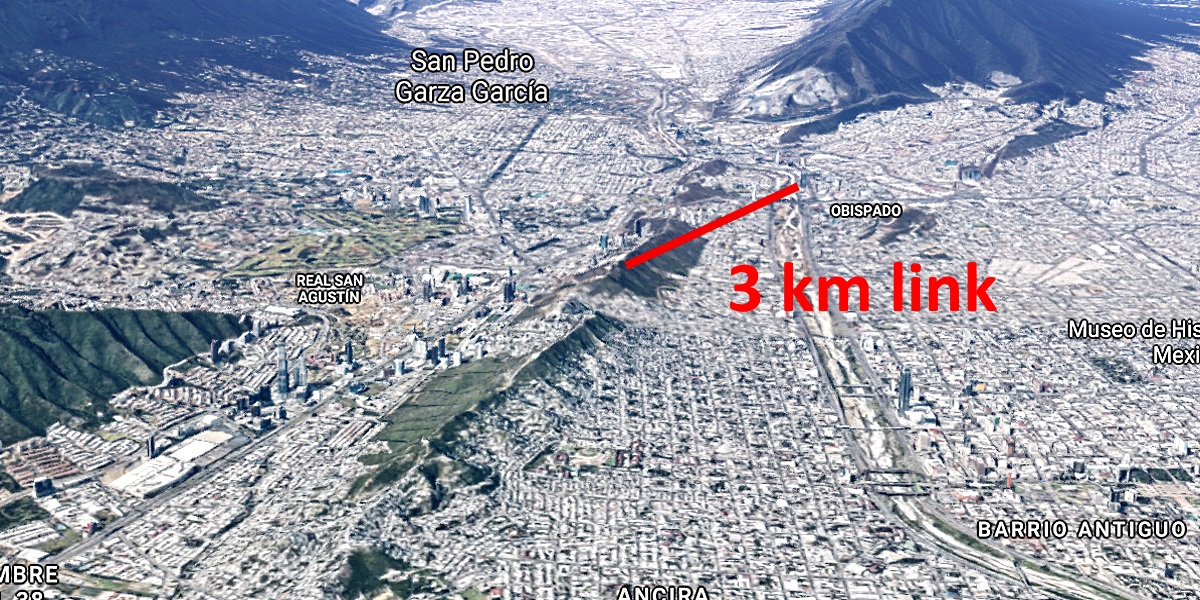